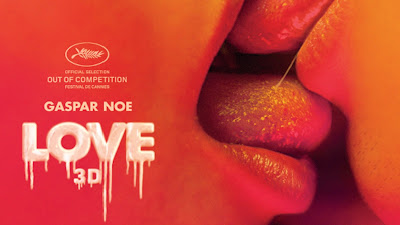 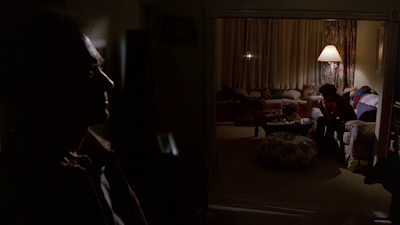 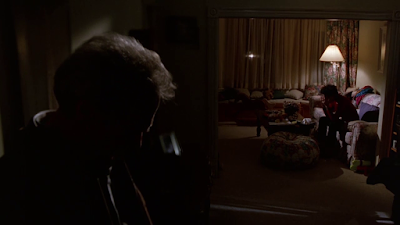 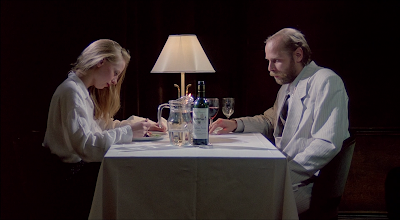 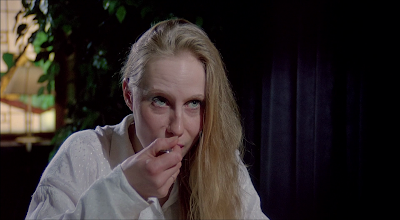 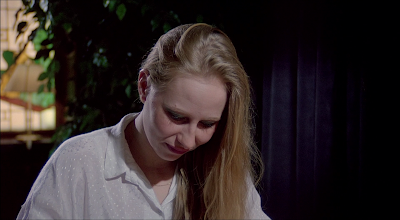 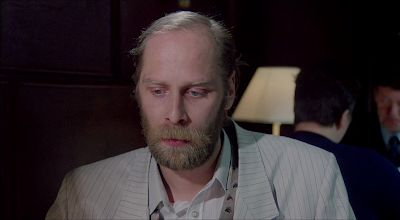 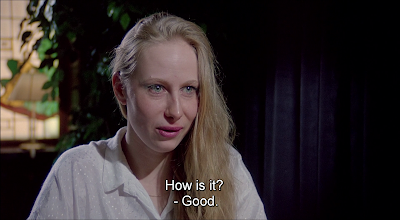 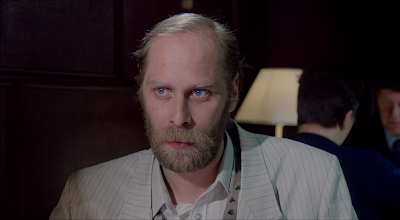 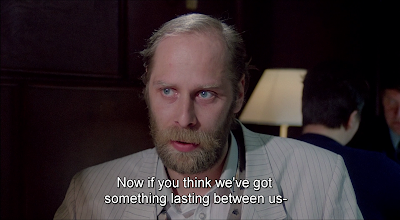 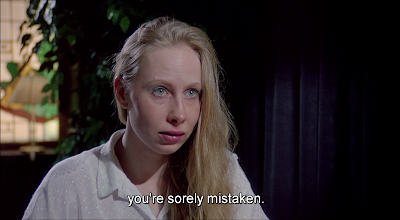 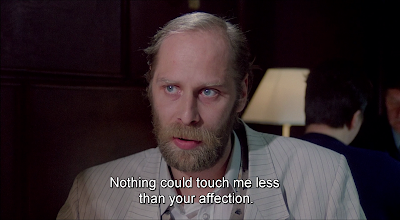 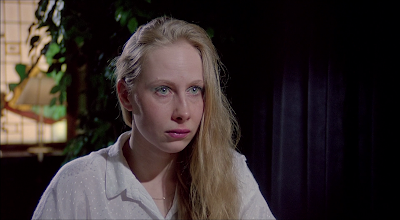 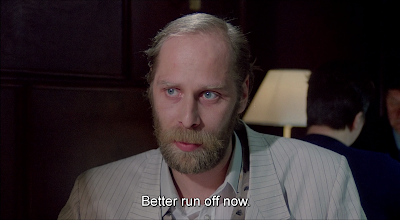 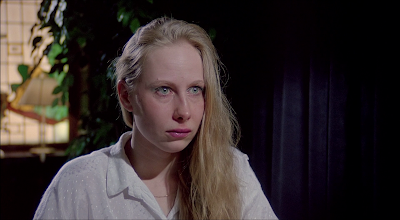 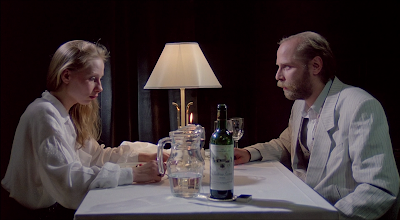 Continuamos a acordar com os "in extremis" do Griffith. 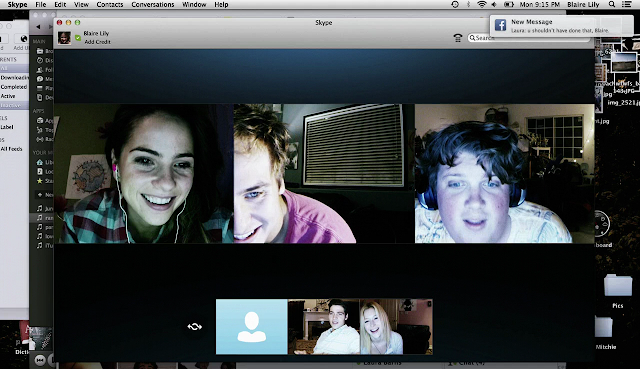 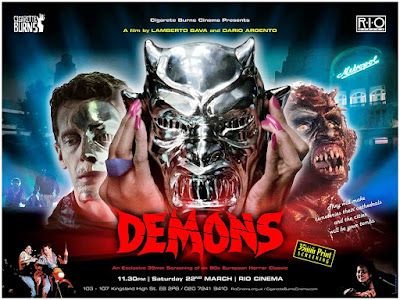 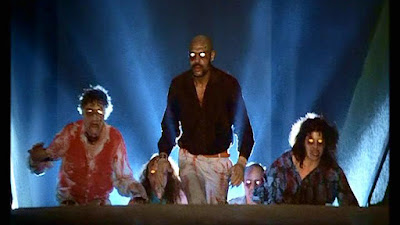 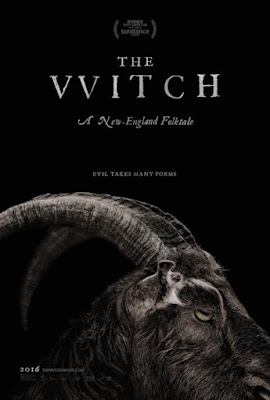 Michel Hazanavicius, director of The Artist, which, despite all the awards thrown at it in 2011, is a favorite punching bag among cinephiles, and The Search, which hardly anyone liked when it premiered in Cannes in 2014, as well as the two OSS 117 movies, which a lot of people actually will go to the mat for, is already in pre-production on Redoubtable, which’ll star Louis Garrel as Jean-Luc Godard and Stacy Martin as Anne Wiazemsky.

“Based on Wiazemsky’s autobiographical account Un an après,” the screenplay “kicks off with the 1967 shoot of La Chinoise,” reports Goodfellow, adding spin from Wild Bunch co-founder Vincent Maraval: “It’s an homage to Godard and the films he was making in 1968 at the same time as gently poking fun at some of their characteristics, such as the slogans etc. It’s not exactly a comedy but it will be lighted-hearted and affectionate in style.”
Postado por Capitão Napalm às 00:14