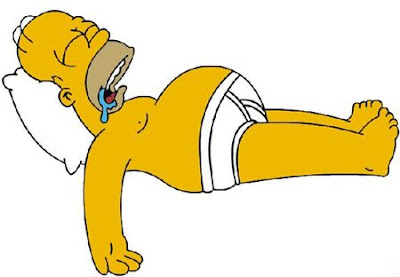 What will it take to break the stranglehold of male domination in filmmaking? Despite the ever-increasing outcry, amplified by social media over the last few years, the work of women filmmakers continues to be overlooked, marginalized, erased. Of the many underlying causes, I would like to focus here on one: the enduring hold, on film culture, of auteurism. [...][One systemic force that has marginalized women's filmmaking] can be seen playing out in the widely embraced auteurist credo, most famously articulated by François Truffaut, that the worst film by an auteur is more interesting than the best film by a non-auteur. When translated into viewing and writing practices, this principle ended up having two important effects. First, it drastically narrowed the domain of work that merited serious writing and conversation, since the title of “auteur” was awarded stingily to only a few filmmakers—usually, men. Second, it trained the focus of criticism on an auteur’s entire oeuvre, returning to it time and again, tunneling ever deeper to explore the stylistic signature and themes of the films, no matter how “good” (or not) these films were deemed to be. Auteurism thus became an ingenious mechanism for ceaselessly multiplying discourse on a limited number of directors: a manspreading machine.
Postado por Capitão Napalm às 23:26

If ever a single person was living proof that intelligence is a meaningless quality without modest common sense, it was Susan Sontag who died last week. The reverential tone of the obituaries served to confirm that self-proclaimed intellectuals, no matter how deluded or preposterous, exert a strange, intimidating power over non-intellectuals – especially if they employ that infuriating literary device, the epigram.
Beware the epigramista. Beneath the veneer of apparent profundity of the epigram's internal contradiction, there is usually a deep well of meaninglessness, from which other intellectuals can extract similarly worthless academic baubles. The foremost proponent of the apparently profound but actually worthless epigram was Oscar Wilde – as in "All women become like their mothers. That is their tragedy. No man does. That's his."
Haw haw haw. Dashed good, that, what? Only it isn't. It's flummery coated with a cheap and not very clever glitter. And such epigrams were what Sontag specialised in. Interpretation, she said, was "the revenge of the intellect upon art. Even more. It is the revenge of the intellect upon the world".
Can't you hear the well-informed, mannerly discussions between all those New England professors with their bow-ties and tweed suits and rimless spectacles? But would that someone had treated Sontag in life as Dr Johnson had disposed of Bishop Berkeley's contention that objects only exist because we see them: kicking a stone till he bounced off it, he snarled, "I refute it thus."
I ran into her once, and my abject failure to give her the Johnson refutation haunts me still. Indeed, it might well be my greatest single delinquency, in a far from blameless life. It was in Sarajevo, during the siege in 1993, and she had arrived to stage a Bosnian version of Waiting for Godot. If memory serves – and possibly it doesn't, no doubt clouded by guilt that I failed to put the wretched woman over my knee and give her a sound spanking – she had each of Beckett's characters played by a Bosnian Muslim, a Bosnian Serb, and a Bosnian Croat.
By my personal reckoning, the performance lasted as long as the siege itself. It was mesmerisingly precious and hideously self-indulgent. As inexcusable as the pretentious twaddle she had mounted on-stage were her manners off it. I have occasionally seen egregious examples of de haut en bas, but I have never seen anything as degrading and insufferable as her conduct towards the Sarajevans. And as far as I could judge, she never listened to any of them, but only uttered lordly pronouncements as she held court in the Sarajevo Holiday Inn, while outside scores daily died.
Meanwhile she ostentatiously disdained us hacks even as she sedulously courted us. It was a grotesque performance. My real mistake was not radioing her co-ordinates to the Serb artillery, reporting that they marked the location of Bosnian heavy armour. My own life would have been a cheap price to pay.
All right, so she read 10 books a day: but a brilliant intellect can often be the companion to a truly asinine personality – so step forward, Susan Sontag, and take a bow. Admittedly, the vainglorious silliness that was her most salient characteristic did not lead her to embrace the Marxism of so many similarly silly Cambridge intellectuals. But it did cause her to emulate within American public life the role of "intellectuals" in France: insufferably self-important and posturing creatures like Barthes, Foucault, Derrida. They were best characterised in the immortal words of that truly great English philosopher, Terry-Thomas: "What an absolute sharr."
But wretched, credulous, self-hating American academia wanted to fawn on an intellectual whom popular culture could celebrate, and it chose Sontag and her vapid aphorisms. "The camera makes everyone a tourist in other people's reality, and eventually in one's own;" or: "What pornography is really about, ultimately, isn't sex but death;" or: "Sanity is a cosy lie;" or: "Good health is the passing delusion of the doomed."
Well, actually, the last one is mine. We can all do this kind of poser-cleverness, but we'll never find our way into any dictionaries of quotation because one has to have a certain academic status before one's pseudo-sage declarations come to be exalted as "sayings". Yet Susan Sontag, the ridiculous heroine of US campus culture, couldn't even count to three: "The two pioneering forces of modern sensibility are Jewish seriousness and homosexual aestheticism and irony."
What's it to be, Susie babe? Jewish seriousness? Homosexual aestheticism? Or homosexual irony? But hey, what about Jewish irony? Or Jewish aestheticism? Or homosexual seriousness?
Such bilge can only exist in Englitish, the impenetrable campus-dialect in which English literature is analysed, discussed and then buried. Susie's gone now, but no doubt some other tongue will soon be babbling comparable Englitish gibberish in her stead. Meanwhile, I am left with the melancholy reflection, that yes, once I had my chance – and I bloody well blew it.
Postado por Capitão Napalm às 00:24 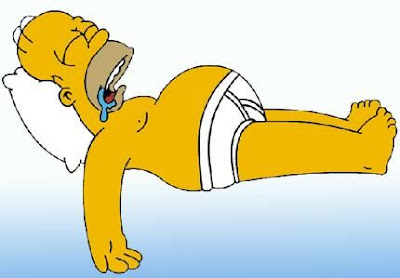 I’m not the only one who views Manhattan as a less blatant version of Trump’s “Make America great [i.e., white] again” — it was the late Allan Sekula who first pointed out to me how the absence of people of color on the streets of New York was part of what made it all seem so dreamy and romantic
Postado por Capitão Napalm às 02:40

The past, hey no shit, it's an open invitation to wine abuse.

IN CINEMA GODARD presently represents formal pseudofreedom and the pseudocritique of manners and values — the two inseparable manifestations of all fake, coopted modern art. Everyone does everything to present him as a misunderstood and unappreciated artist, shockingly audacious and unjustly despised; and everyone praises him, from Elle magazine to Aragon-the-Senile. Despite the absence of any real critiques of Godard, we see developing a sort of analogy to the famous theory of the increase of resistances in socialist regimes: the more Godard is hailed as a brilliant leader of modern art, the more people rush to his defense against incredible plots. Repetitions of the same clumsy stupidities in his films are automatically seen as breathtaking innovations. They are beyond any attempt at explanation; his admirers consume them as confusedly and arbitrarily as Godard produced them, because they recognize in them the consistent expression of a subjectivity. This is true, but it is a subjectivity on the level of a concierge educated by the mass media. Godard’s “critiques” never go beyond the innocuous humor typical of nightclub comics or Mad magazine. His flaunted culture is largely the same as that of his audience, which has read exactly the same pages in the same drugstore paperbacks. The two most famous lines from the most read poem of the most overrated Spanish poet (“Terrible five o’clock in the afternoon — the blood, I don’t want to see it” in Pierrot-le-Fou) — this is the key to Godard’s method. The most famous renegade of modern art, Aragon, in Les Lettres Françaises (9 September 1965), has rendered an homage to his younger colleague which, coming from such an expert, is perfectly fitting: “Art today is Jean-Luc Godard . . . of a superhuman beauty . . . of a constantly sublime beauty. . . . There is no precedent to Godard except Lautréamont. . . . This child of genius.” Even the most naïve can scarcely be taken in after such a testimonial from such a source. 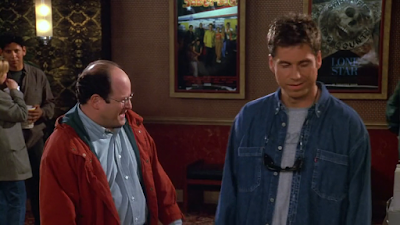 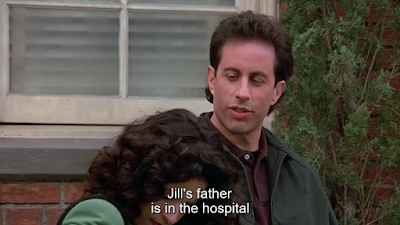 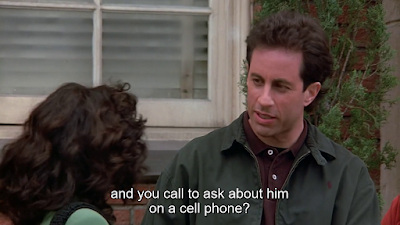