Bonnie Prince Billy - You Will Miss Me When I Burn 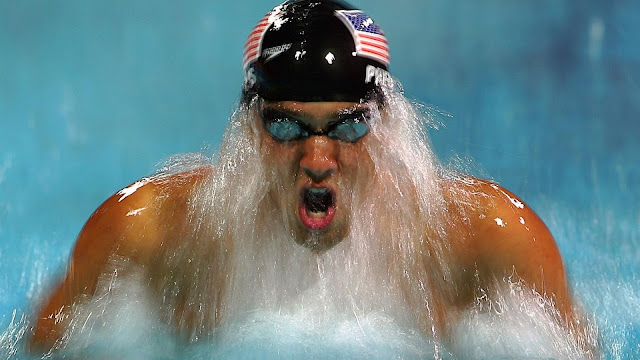 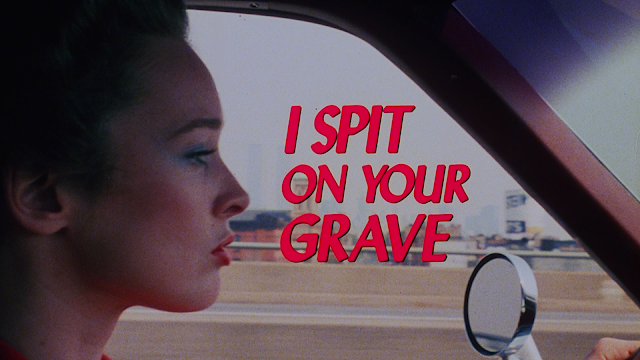 The movie is nothing more or less than a series of attacks on the girl and then her attacks on the men, interrupted only by an unbelievably grotesque and inappropriate scene in which she enters a church and asks forgiveness for the murders she plans to commit.
How did the audience react to all of this? Those who were vocal seemed to be eating it up. The middle-aged, white-haired man two seats down from me, for example, talked aloud, After the first rape: "That was a good one!" After the second: "That'll show her!" After the third: "I've seen some good ones, but this is the best." When the tables turned and the woman started her killing spree, a woman in the back row shouted: "Cut him up, sister!" In several scenes, the other three men tried to force the retarded man to attack the girl. This inspired a lot of laughter and encouragement from the audience.
I wanted to turn to the man next to me and tell him his remarks were disgusting, but I did not. To hold his opinions at his age, he must already have suffered a fundamental loss of decent human feelings. I would have liked to talk with the woman in the back row, the one with the feminist solidarity for the movie's heroine. I wanted to ask If she'd been appalled by the movie's hour of rape scenes. As it was, at the film's end I walked out of the theater quickly, feeling unclean, ashamed and depressed. 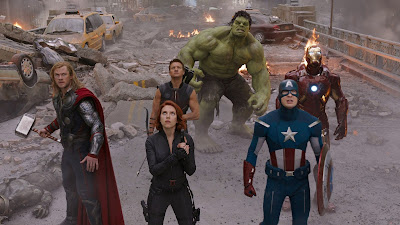 Watching most Marvel Movies is a bit like being forced to watch a pornographic movie for a full two hours past the point of ejaculation. 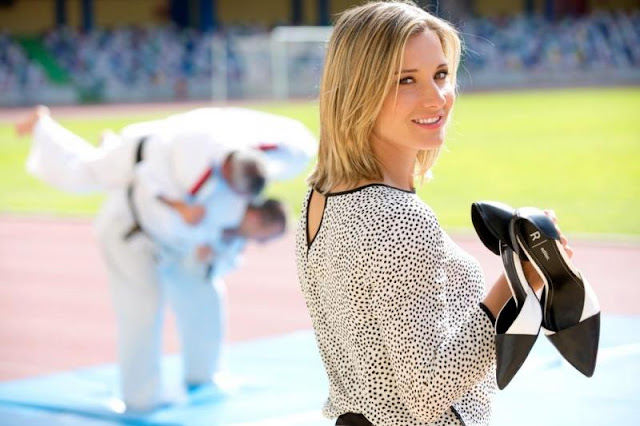 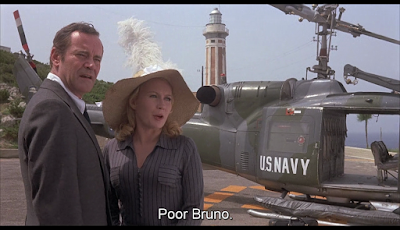 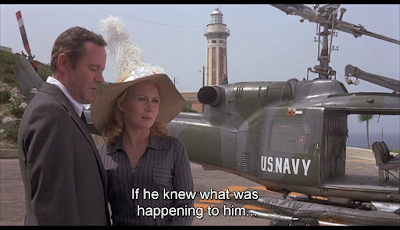 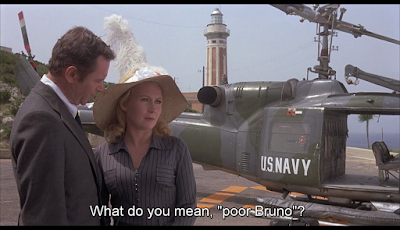 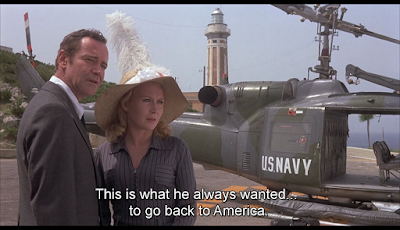 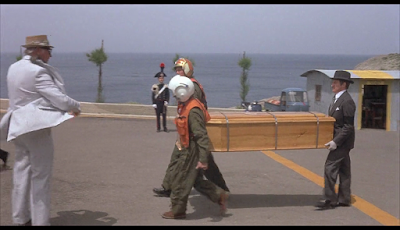 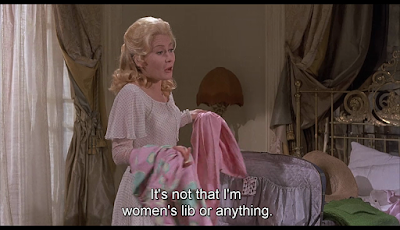 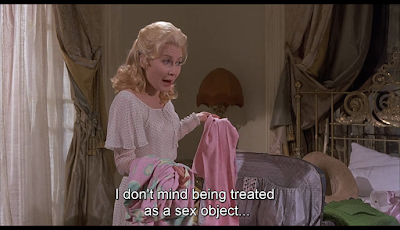 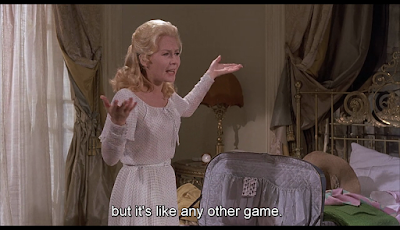 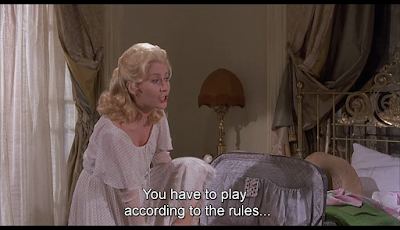 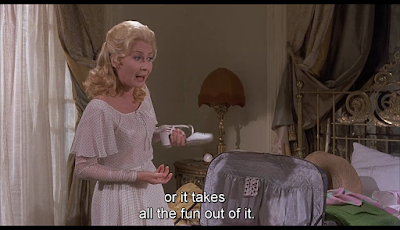 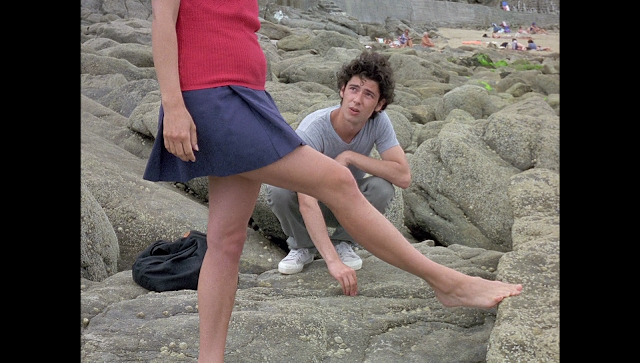